Once upon a time there was a deliciously sweet scoop of vanilla ice cream named Alexander. He spent most of his days at children’s birthday parties, carnivals, and beach-side bungalows. It’s safe to say, his life was a little boring. He knew that something in his life was missing—his soulmate. He searched high and low for his one true love. Year after year would find himself on another meaningless date… one day it was with a waffle cone, the next it was bowl of hot fudge. He was so desperate to find his perfect match he even found himself on a date with a slice of birthday cake. Nothing sparked. But he knew that he was destined to find her. Alexander was looking for something different. Something, or someone, with a wild side. He just about gave up hope until one day, he met Brandy…

Brandy was mature, robust, and spent her days in bars and cocktail parties—places Alexander had never gone before. It was love at first sight… or should I say… bite. Their love was unparalleled. Together, they were a perfect match. Brandy’s sophisticated demeanor gave Alexander just what he needed to step out of his comfort zone. It wasn’t long after they knew they would spend the rest of their lives together. And thus, the Brandy Alexander was born.

What Is A Brandy Alexander?

A Brandy Alexander is a dessert cocktail that contains a blended mixture of vanilla ice cream, brandy, Irish liquor, with a topper of Grand Marnier. This dessert cocktail is perfect replacement for a traditional dessert or night cap. In fact, its a perfect combination of both!

How To Make A Brandy Alexander

This Brandy Alexander recipe is so simple to make you’d be surprised you haven’t tried making it before. Simply place all the ingredients in a blender and serve! I like to add a rim of cocoa powder and sprinkle some cinnamon on top. 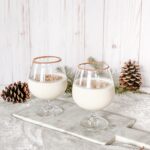 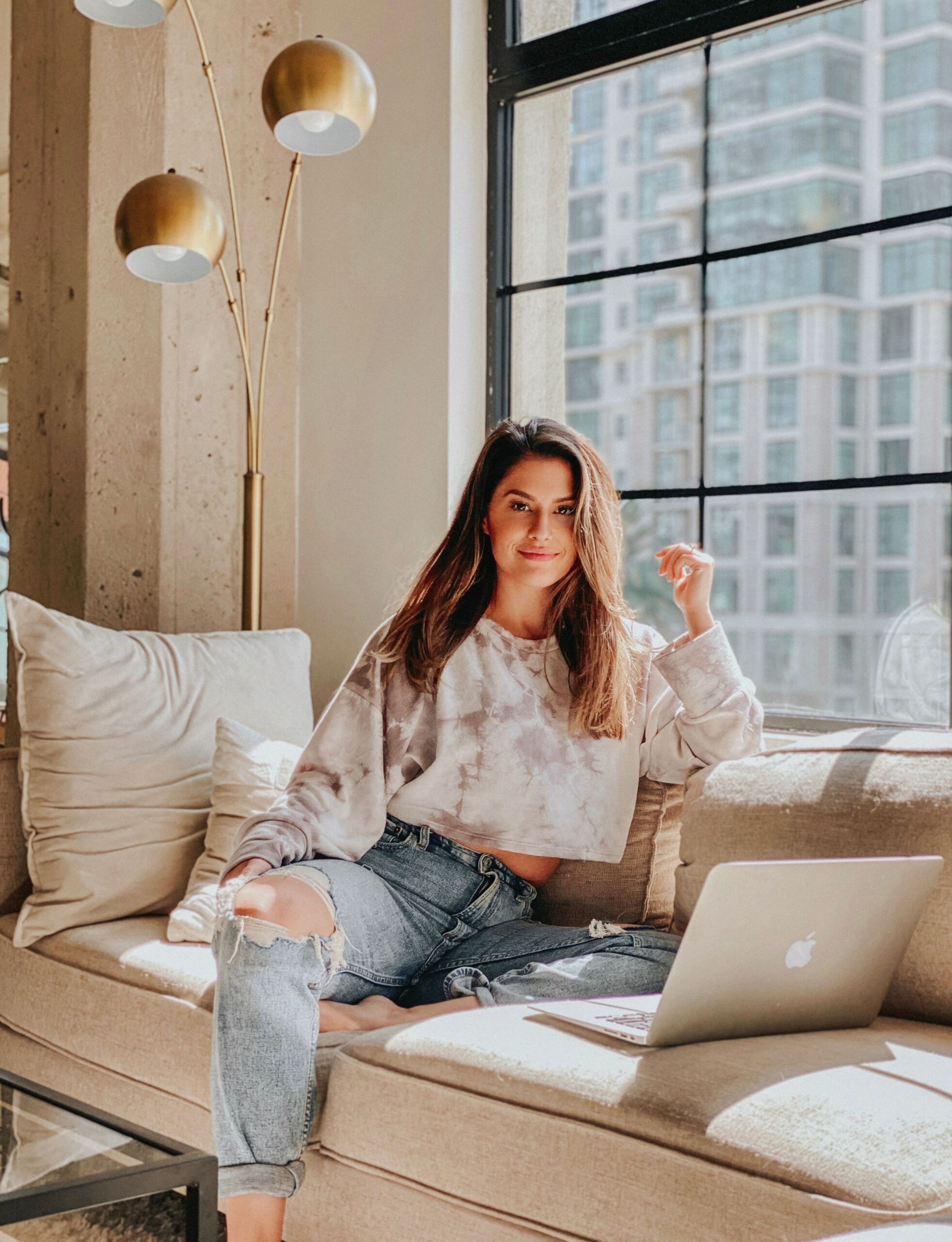 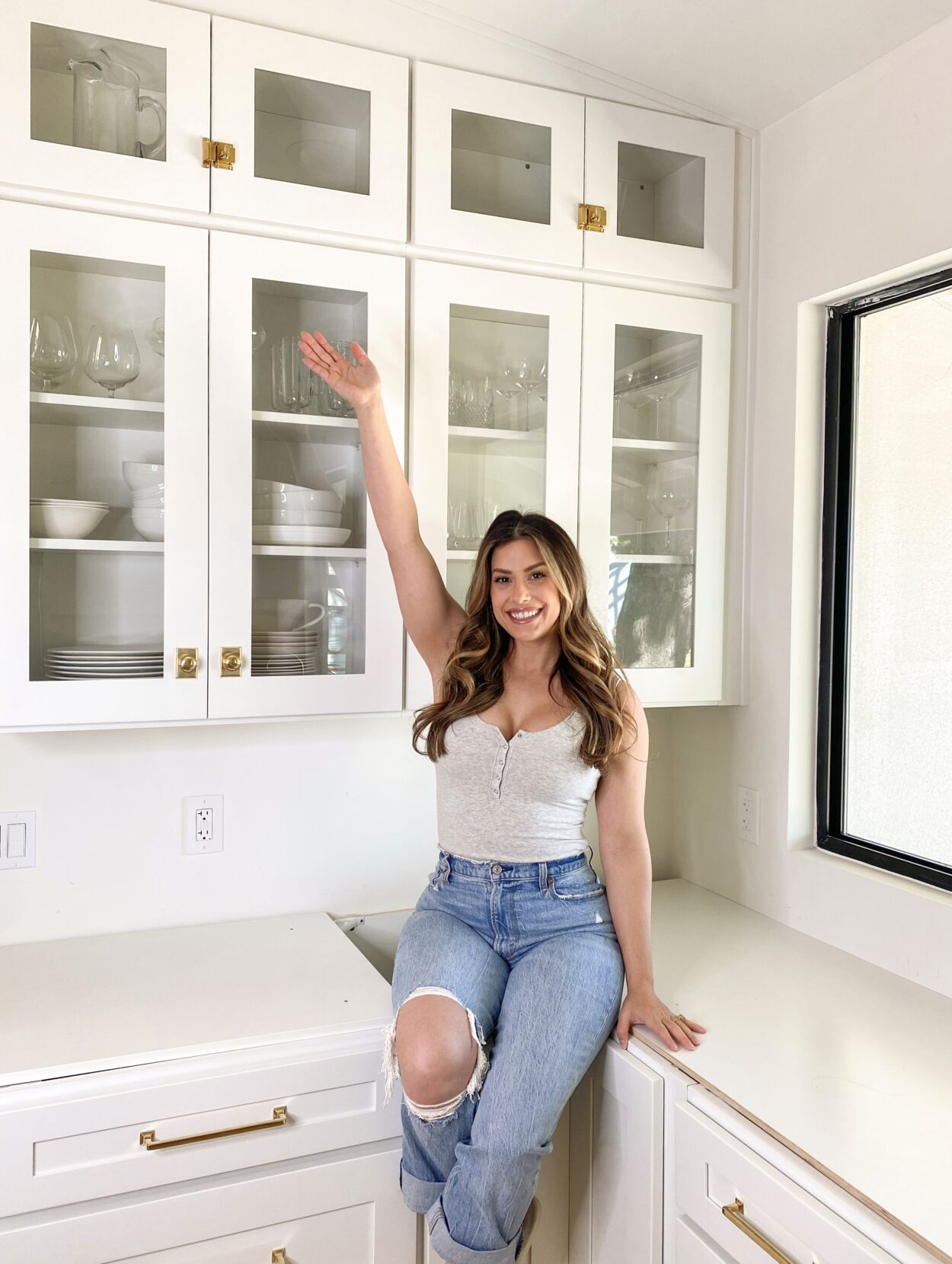 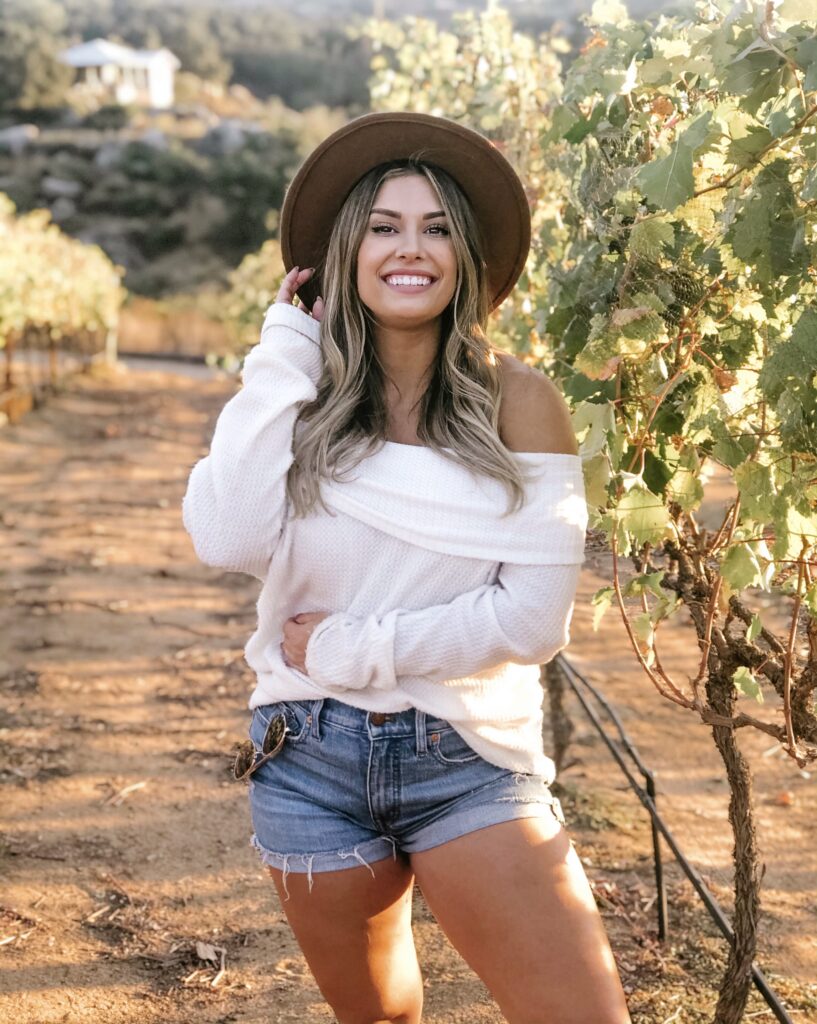